As someone who had no previous experience out of the country, the thing I found most interesting on the Europe Tour was just observing what was happening on the city streets. It was easy to tell who were Americans, we stuck out like sore thumbs. We dressed different, we always had our phones out and we were more chatty. The Europeans seems mainly down to business, didn’t have their heads in their phones and were dressed for walking everywhere.

There were differences country to country too. We arrived in Prague when the Christmas holiday was still in swing. Prague’s streets were filled with Christmas markets. They smelled like mulled wine, fried foods and pastries called “trdlniks.” Prague streets felt happy and festive. It was a cozy, homey feel that provided a nice welcome to Europe. 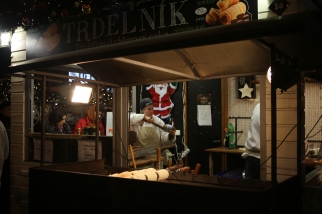 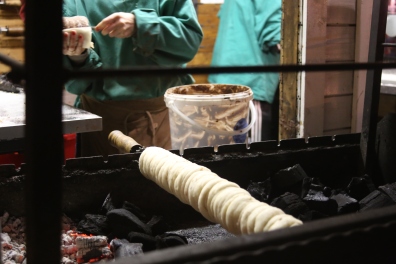 In Barcelona public transportation was a big part of the culture. It was more of an airy, laid-back feel. The ramblas of the city were packed with tapas bars, little vendor stands and soccer merchandise. 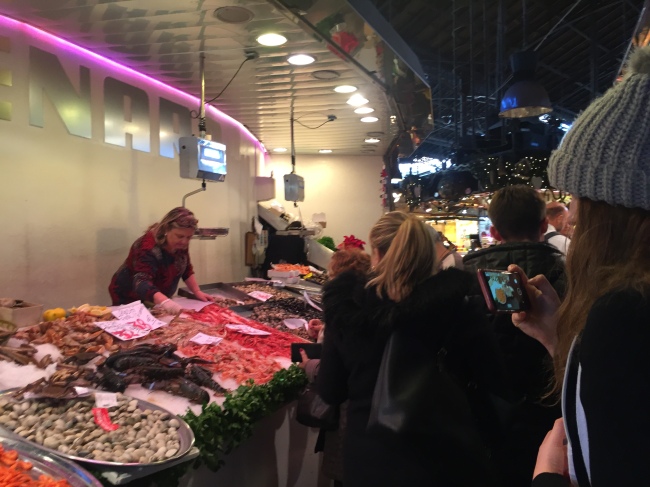 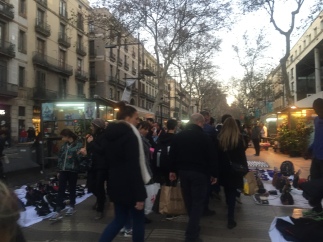 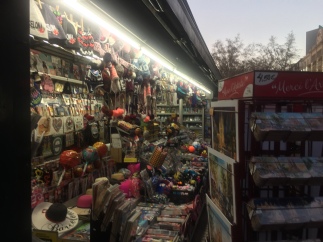 Brussels felt like a business city, and it is. The streets didn’t stay busy late into the night like the others. Things closed around 7:00 pm. Here it was the waffle trucks and smells of chocolate that were most enticing. 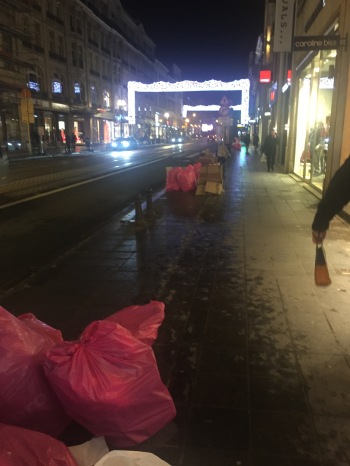 Roman streets oozed history. You could turn a corner and find yourself face to face with the Pantheon or the Colosseum. Everywhere advertised pizza and gelato. Rome felt busier, but still felt calm and laid back. 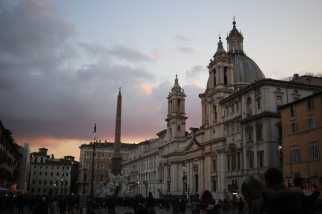 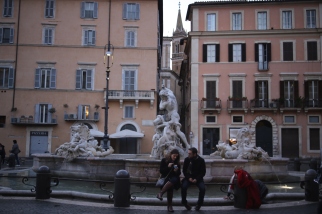 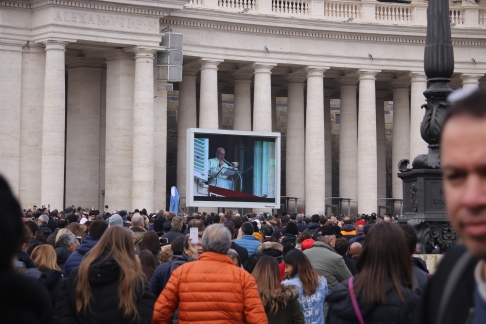 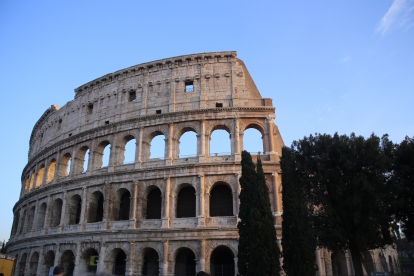 I think the feeling of each city that we got from walking the streets was representative of the people. The way they walked, the places they were going, the times they were out and the way they dressed all encompassed the countries. The restaurants and stands lining the streets also shared pieces of culture.

Begin typing your search above and press return to search. Press Esc to cancel.